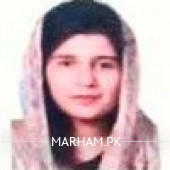 Experience: 2 years of experience in this field.

Dr. Husnul Maab, the General Physician, is available for in-person and online video consultation on Marham.

Book an appointment or video consultation with the General Physician, Dr. Husnul Maab, through Marham. Top rated other medical practitioners from different specialties including Vascular Surgeon, Hematologist and General Surgeon are also on our panel for in-person appointment/booking and online video consultation. 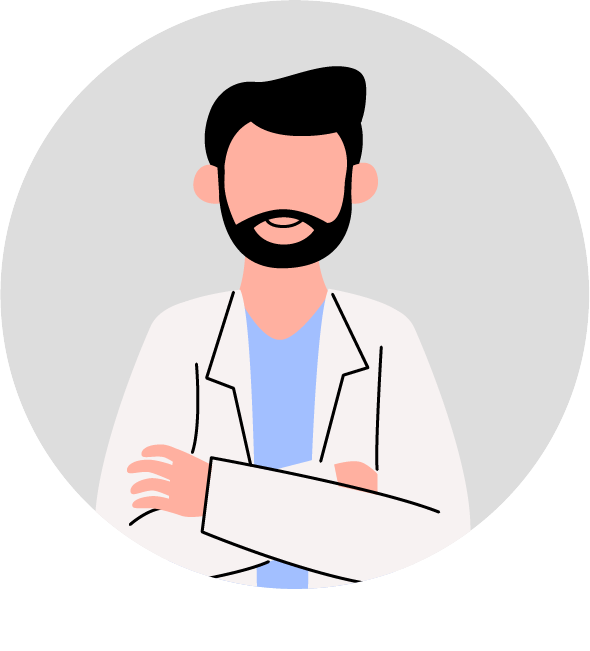 How to book an appointment with Dr. Husnul Maab?

What is the Qualification of Dr. Husnul Maab?

You can contact the General Physician through Marham's helpline: 0311-1222398 and we'll connect you with Dr. Husnul Maab

What is the fee of Dr. Husnul Maab?

Video Consultation
Book Appointment
View All Doctors of in Peshawar
×