Dengue outburst in Pakistan remains uncontrolled as the number of reported cases crossed 41,000 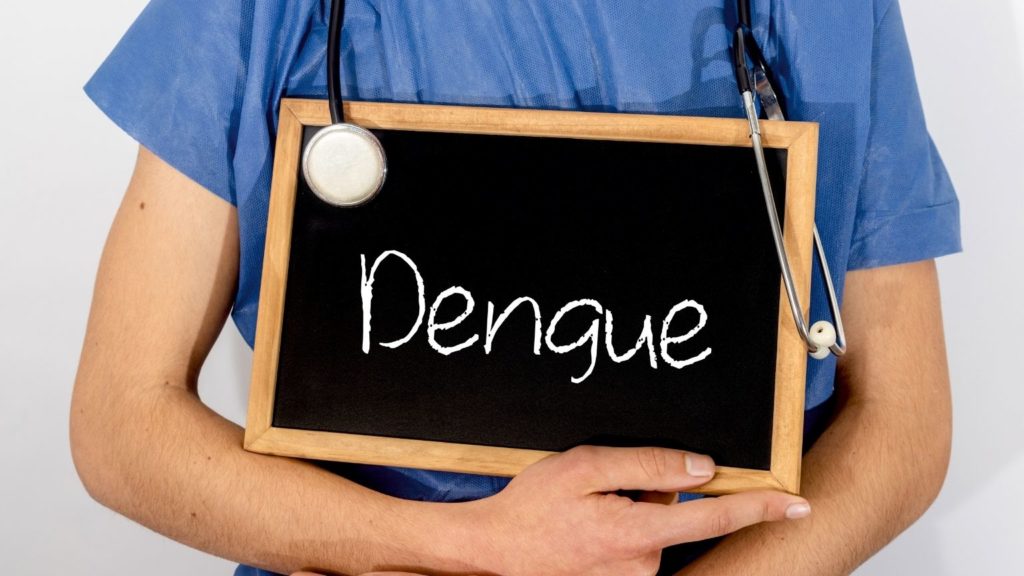 Dengue fever is spreading to the extent of an epidemic in Pakistan as 41,746 cases have already been reported by sources across the country.

The mosquito-borne viral disease spreads with the bite of a mosquito, A.aegypti, which when worsened can even cause death.

Symptoms include extremely high fever, racking pain in the back of the eyes, body aches, and rashes. Water serves as a friendly host for the mosquito, hence the condition has worsened in Pakistan as the country is already hit by flash floods. Three major provinces- Punjab, Sindh, and KPK are majorly affected by the disease.

The Ministry of Health Pakistan, in a detailed report, confirmed that:

Further, reports from the federal capital confirm 123 new cases, while the number reached 98 in Rawalpindi.

The condition reported in Sindh remains not behind as the Sindh Health Department confirmed another 247 cases in the last 24 hours, taking the monthly figure to 2,193.

Read more about the Sign and Symptoms of Dengue Fever

Keeping in view the danger of the disease, the Ministry of National Health services regulation and coordination has also issued the guidelines on their official website.

The life-threatening disease can be prevented by using insect repellents, especially in the evening, on the exposed body parts, draining the standing water, closing the windows without nets, and, if any of the symptoms appear, seeking medical consultation as early as possible.

What are the Best Fruits for Dengue Patients?

Farhan is a Nutritionist who firmly believes in the power of words. With his experience and advanced knowledge, he aims to increase awareness about nutrition and health.