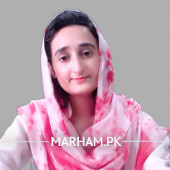 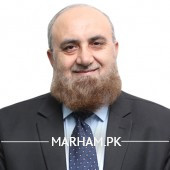 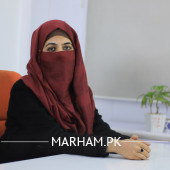 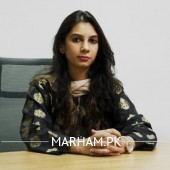 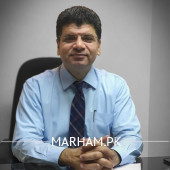 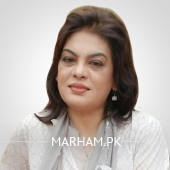 Schizophrenia is a psychological disorder that has been fully fleshed out in DSM 5. There are three phases of schizophrenia: prodromal (beginning), active and residual. Those who are in the active stage appear to not be grounded in reality and appear psychotic. While the symptoms are very impairing, they can improve quite a lot if they are treated.
Schizophrenia has been misconceived as a split personality disorder or a multiple personality disorder; it is not. Neither are the majority of people having schizophrenia violent or dangerous.

The severity and how often the symptoms occur can vary. Nevertheless, research has shown that these symptoms often decrease in severity and frequency as the individual ages. The symptoms can be assembled into categories:

These symptoms manifest typically in the beginning of adulthood. While they first appear in late teens and early twenties in males, they appear later in life, in twenties and thirties, for females.
It is crucial that the doctor checks the patient for any drugs or any medical conditions or ailments that might have an influence on the appearance of schizophrenia, prior to the diagnosis.

It has been an established fact in the scientific community that schizophrenia has a strong genetic component to it, thanks to the study of twins and families. However, it is also true that many schizophrenics do not have a blood relative that shares this disorder and vice versa as well.
Researchers have also postulated that these impaired connections are the products of problematic brain development before the baby was born. Puberty is another important life stage where the brain goes through some important alterations and these alterations can switch on symptoms of psychosis in those individuals who have a higher susceptibility for it.

Preventive measures for schizophrenia include some very basic and helpful changes to one’s lifestyle. While these changes might look small and insignificant, they play a very powerful role in whether or not symptoms of schizophrenia actually appear in the individual.
Avoidance of street drugs, especially alcohol and dopamine-enhancing drugs like Marijuana or other stimulants, is paramount. The development of social skills is also very necessary which would, in turn, make the individual more socially accepted and would broaden the social circle. This point relates to another important prescription, which is the avoidance of social isolation. Enjoying a day out with your friends or sharing your time with others can greatly deter the chances of developing psychosis.

The following are some of the subtypes of schizophrenia. It should, however, be said that these types have not been included in the DSM 5

this is the type in which the person is too suspicious about things or aspects and displays mostly the positive symptoms of psychosis-like hallucinations and delusions. The negative symptoms like retarded and disorganized speech or behavior and catatonia are not as apparent.

this is the type which has more negative symptoms than positive symptoms. The individual engages in disorganized speech and behavior and looks expressionless or has inappropriate reactions to situations.

this subtype is characterized by the expression of catatonia. This is a condition which involves extreme motor movement (or lack of motor movements) over an extended span of time. The person will remain in an uncomfortable posture for a very long while without shifting even a little and will resist any attempts from others to correct his/her posture. They can also engage in the behavior of mimicking what other people say or how they move.

those who do not predominantly show one type of symptoms and instead show all types equally (positive, negative and disordered movement symptoms) fall under this category.

people who have this subtype do not display the prominent symptoms of schizophrenia anymore, including positive, negative and disorganized symptoms. Nevertheless, they still display at least two of them at a much more diluted and lower extent.

Best Psychologist in other cities of Pakistan