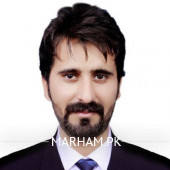 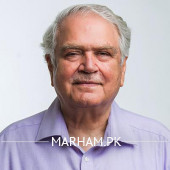 Summary about Kaposi Sarcoma in English

People infected with the human immunodeficiency virus (HIV), which causes AIDS, are at greatest risk of acquiring Kaposi's sarcoma. The damage caused by HIV to the immune system allows the cells harboring HHV-8 to multiply. Through unknown mechanisms, characteristic lesions are formed. Organ transplant recipients who use immunosuppressive drugs to prevent rejection of the transplant are also subject to Kaposi's sarcoma. However, in this population, the disease tends to be less severe and easier to control than in people with AIDS.

Kaposi Sarcoma treatment in other cities

Best Cancer Specialist / Oncologist in other cities of Pakistan