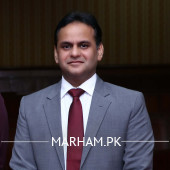 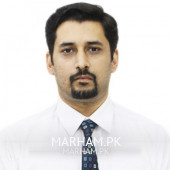 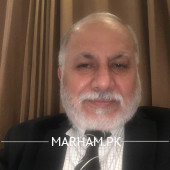 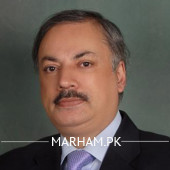 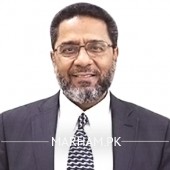 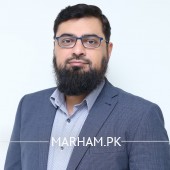 Summary about Bipolar Disorder in English

In our daily life, we interact with different people. During normal talking, they become happy or sad. Suddenly they changed their mood. These mood swings sustain persistently. These are the signs of bipolar disorder. So what is bipolar disorder, its symptoms and risk factors? Bipolar disorder is also known as manic depression. In this disorder, the individual showed high and low mood changes. Symptoms of this disorder showed in the periods.

According to NIMH, most people with this disease develop during late puberty or early adolescence. However, it can also develop young people and younger children. Diagnosing children and adolescents can be even more difficult as their symptoms may not fully meet the diagnostic criteria. Children and adolescents with bipolar disorder often have mental or behavioral problems such as attention-deficit / hyperactivity disorder (ADHD), making it difficult to diagnose bipolar disorder.

There are several types of bipolar and related diseases. They can include mania or hypomania and depression. Symptoms can cause unpredictable changes in mood and behavior, resulting in significant suffering and difficulties in life.

After the at least one episode of manic disorder individual experienced a hypomanic or major depressive disorder. In some cases, mania can trigger a break with reality (psychosis).

They had at least two years or one year in children and adolescents, many periods of hypomanic symptoms and periods of depressive symptoms (although less severe than severe depression).

These include, for example, bipolar and related disorders caused by certain drugs or alcohol or due to a medical condition such as Cushing's disease, multiple sclerosis or stroke.

Bipolar II disorder is not a less serious form of bipolar I disorder, but a distinct diagnosis. Although manic episodes of bipolar I disorder can be serious and dangerous, people with bipolar II disorder may be depressed for a long time, which can lead to significant deterioration. Although bipolar disorder can occur at any age, it is usually diagnosed in the adolescent or in the first 20 years. The symptoms may change from time to time and person to person.

The exact cause of bipolar disorder is not known, but several factors may be involved, e.g.

Individuals having bipolar disorder seems physical changes in their brain. The significance of these changes is still uncertain, but could potentially help to identify the causes.

Bipolar disorders are more common in people who have a first-degree relative, such as a brother or sister. The researchers are trying to find genes that can cause bipolar disorder.

Factors that may increase the risk of developing bipolar disorder or act as a trigger for the first episode are:

Early treatment of symptoms can prevent the consequences of an aggravation. You may have identified a trend for your bipolar episodes and what triggers them. Call your doctor if you feel you are suffering from depression or mania. Invite family members or friends to observe the warning signs.

Drinking alcohol or drugs can make symptoms worse and increase the chances of them coming back.

Take your medications exactly as indicated.

You may be tempted to stop treatment, but no. If you stop the medication or reduce the dose yourself, it may cause withdrawal effects or worsening or recurrence of your symptoms.

Bipolar Disorder treatment in other cities

Best Psychiatrist in other cities of Pakistan