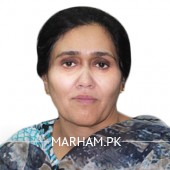 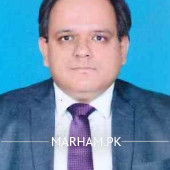 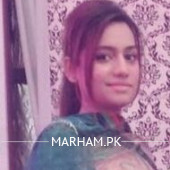 Summary about Alzheimers Disease in English

Alzheimer's disease is a progressive disease that causes the degeneration and death of brain cells. Alzheimer's disease is the leading cause of dementia. A continual decline in thinking, behavior and social skills that interfere with a person's ability to work autonomously. The first signs of illness may be forgetting recent events or conversations. As the disease progresses, a person with Alzheimer's disease develops a severe deterioration in memory and loses the ability to perform daily tasks.

However, this often begins with forgetting the memory and the difficulty of finding the right words for everyday objects. Other symptoms can be:

The symptoms vary and the disease develops at different rates depending on the individuals and regions of the brain affected. A person's abilities can fluctuate from day to day, even during a day, and they can worsen in times of stress, fatigue, or poor health.

Scientists believe that for most people, Alzheimer's disease is due to a combination of genetic factors, lifestyle and environmental factors that affect the brain over time. In less than one percent of cases, genetic changes caused Alzheimer's disease. These rare cases usually cause the disease to appear at an average age.

The exact causes of Alzheimer's disease are not completely known. But there are essentially problems with brain proteins that do not work properly. It disrupting the work of brain cells (neurons) and causing a series of toxic events. Neurons are damaged, lose the connection and eventually die.

The damage usually begins in the region of the brain that controls the memory, but the process begins years before the first symptoms. The loss of neurons spreads quite predictably to other areas of the brain. In the advanced stage of the disease, the brain has been significantly reduced.

Researchers focus on the role of two proteins:

When these fragments are assembled, they appear to have a toxic effect on neurons and interfere with cell-to-cell communication. These groups form larger deposits called amyloid plaques, which include other cellular debris.

Tau proteins play a role in the internal support and transport system of a neuron to transport nutrients and other important materials. In Alzheimer's disease, tau proteins are modified and organized into structures called neurofibrillary tangles. Entanglements interrupt the transport system and are toxic to the cells.

The unavoidable risk factors for the development of the disease include:

Alzheimers Disease treatment in other cities

Best Neurologist in other cities of Pakistan