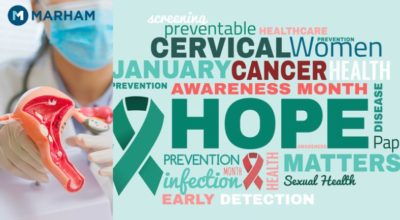 A cervical cancer awareness session was held in Islamabad to raise awareness headed by Dr. Shazia Sobia Soomro, Parliamentary Secretary for the Ministry of National Health Services Regulations and Coordination in which the panel doctors emphasized launching awareness campaigns at the national level to reduce the number of resulting deaths.

Since January is recognized as Cervical Cancer Awareness month, a panel discussion on “Screening and Prevention of Female Cancer” was held by the Sustainability Development Policy Institute in which several renowned doctors of the country participated and raised words to highlight the need for a countrywide awareness campaign that can encourage women to get the proper diagnosis and treatment for the deadly cervical cancer.

Dr.Soomro said that a robust media campaign and the engagement of religious scholars are required to encourage women, especially in the rural areas of the country to get themselves screened for cervical cancer and if diagnosed positive, should be educated to get the proper treatment.

Dr. Sayeda Batool of the gynecology department PIMS said that almost 3000 women die every year in Pakistan due to cancer of the cervix and almost 6000 cases are reported every year. She said that a vaccination campaign should be launched to vaccinate young girls immediately after puberty as it can help prevent the risk of cervical cancer.

The doctors on the panel focused on the need for open debates and discussions on the topic in order to reduce the occurrence of the disease in the country.

Cervical cancer is a tumor in females affecting the lower part of the uterus, the cervix. Various sexually transmitted infections increase the risk of developing the disease. However, the HPV vaccine can minimize the chances of developing female cancer. 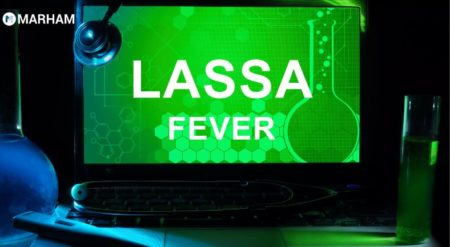 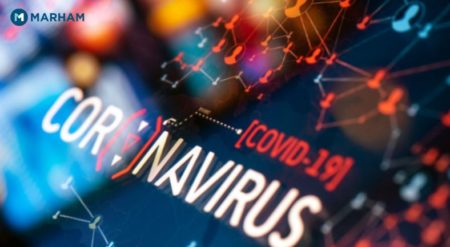 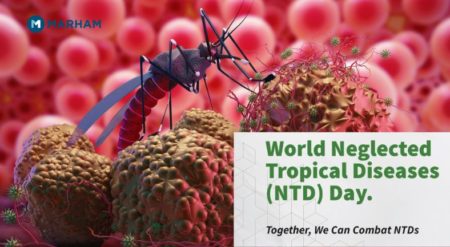