White Discharge Before a Period – Is it a Sign of Pregnancy?

Have you ever experienced a milky, white discharge before a period and wondered; ‘is there anything to be worried about?’ Probably, the answer is NO! It can be a sign of early pregnancy or the arrival of your period.

During the initial stages of pregnancy or before your period is due, you may experience a milky, watery, or sticky discharge. It all happens due to the game of body hormones!

Bear in Mind: Changes in vaginal discharge are a positive sign that your reproductive system is working correctly. A white discharge before menstruation can also mean that your vagina is healthy or you may be in your early pregnancy if your menstrual cycle has been delayed.

The First Thing to do: Identify the Appearance of White Discharge before period

The female genital tract is home to complex microbial flora, and the quality and quantity of cervical and vaginal secretions depend on multiple factors, including age, the phase of the menstrual cycle you are in, and the use of oral contraceptives.

The vaginal discharge during early pregnancy is usually colorless or white in appearance, non-irritating, and odorless, as reported in research.

In contrast, according to the study “abnormal vaginal discharge is yellow, green, brown, or red, depending on the cause of the infection. Also, it may have a foul odor and may cause itching or difficulty in urinating”.

If you experience the above-mentioned changes in your vaginal discharge, you should consult a doctor.

The white discharge you see before your period is called leukorrhea.

It is full of fluid and cells that flow out of the vagina and may sometimes appear a little yellow. This part of the menstrual cycle is called the luteal phase. This is when the hormone progesterone peaks in your body.

At different stages of the cycle, when the body’s estrogen levels are high, vaginal discharge tends to be clear and watery.

Attention: A vaginal discharge with a strong odor, a thick texture, and accompanying irritation, maybe a sign of an infection.

Consider other causes as well…

You should be aware of other hidden causes of white discharge before period:

According to a study, it is a condition that occurs when there are plenty of specific populations of bacteria present in the vagina. This alters the normal balance of good bacteria in the vagina.

People with bacterial vaginosis often have no symptoms except for a watery white discharge with a strong fishy odor. Occasionally, the discharge may be dull gray or green.

This condition is usually mild and may go away on its own within a few days.

However, if you experience symptoms such as itching or burning when urinating, you should see a doctor who can prescribe antibiotics.

Also read: 6 causes of itchy vagina that you should know.

Contraception can change hormone levels, causing more vaginal discharge. It is only possible if the birth control pill contains estrogen.

A vaginal yeast infection is a fungal infection caused by an overgrowth of yeast in the vagina. It is also called vaginal candidiasis.

One of the symptoms of a yeast infection is a thick white discharge on your underwear. These vaginal discharges look different from typical discharges because they are larger in lumps and have the consistency of cottage cheese.

Tip of the day: Manage the increased vaginal discharge by wearing breathable underwear, changing it frequently, and using panty liner (no tampons).

According to reported research, Trichomoniasis is a common sexually transmitted disease (STD), is caused by a parasite called trichomonas vaginalis. It is transmitted from an infected person to an uninfected person during sexual intercourse.

This condition can cause a white, yellow, or green discharge that is foamy in appearance. It can also cause:

Attention: You can manage or reduce your chances of getting an infection by following these tips:

When to Consult a Doctor

However, if a certain type of discharge persists for a month, it is a good idea to see your doctor.

Consult your doctor if you experience any of the following symptoms:

A white discharge before menstruation is completely normal unless it is accompanied by blood clots or a foul odor. Women tend to experience bacterial or yeast infections at some point or another during their menstrual phase. Take notice of any abnormalities in the vaginal discharge and take the necessary precautions to stay healthy and safe.

For further assistance, we would suggest you consult a gynecologist. Find some of the best gynecologists here.

1. Should you wear a pad for white discharge?

Pads are designed to absorb quite a bit of blood flow. Instead, try using a breathable panty-liner which should be changed every few hours. This should be enough to keep you feeling fresh and will allow a lot more air to circulate.

2. Is it normal to have a discharge every day?

It is normal for premenopausal women to have about 1/2 to 1 teaspoon (2 to 5 mL) of white or clear, thick, mostly odorless vaginal discharge daily. However, the amount and consistency of discharge may vary from one woman to another.

3. How much is too much discharge?

The normal amount of vaginal discharge in 24 hours is 1-4 milliliters. Increased amounts of discharge may appear before or during ovulation. Otherwise, constantly seeing more secretions is considered excessive and should be investigated further.

4. Why is my discharge wet and watery?

Vaginal discharge is usually normal and can be caused by the female body’s reproductive processes, such as ovulation and pregnancy, or the natural hormonal fluctuations that occur during sexual arousal or menopause.

Maryam is a medico-turned-writer. She served as a healthcare provider in hospitals before becoming a full-time writer. She believes that spreading medical information based on accurate facts and authentic research is crucial, especially in times like these, when the world is recovering from a post-pandemic phase. 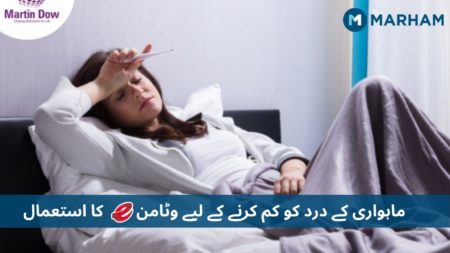 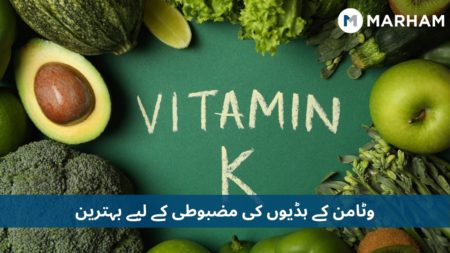 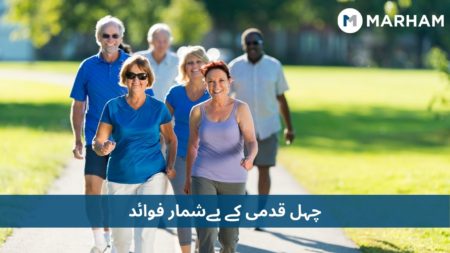