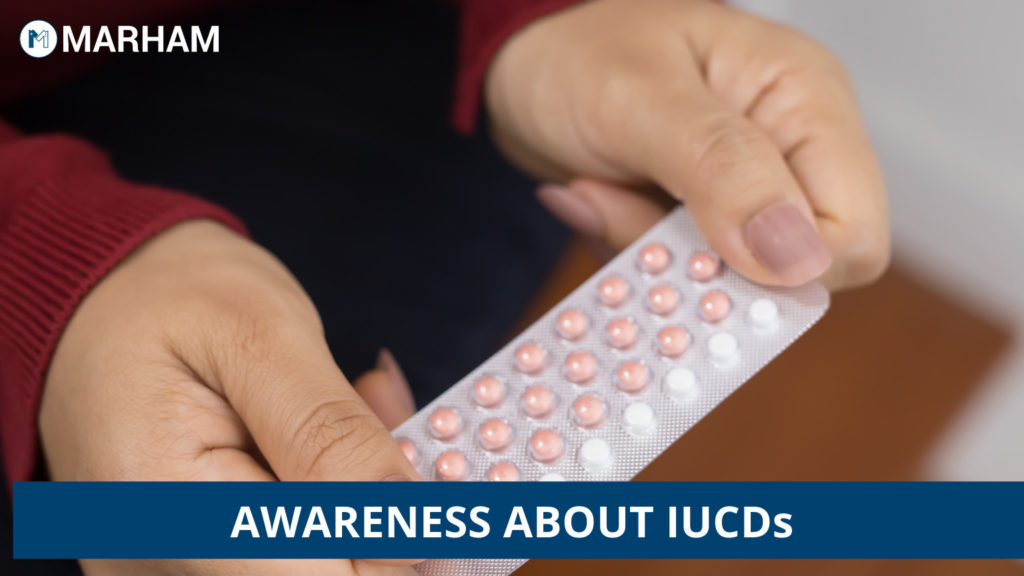 An intrauterine contraceptive device (IUCDs) literally means a device that is placed inside the uterus to prevent pregnancy. It is commonly known as a ring or coil by the layman. It is basically a small T-shaped plastic device with a string that is inserted into the uterus by medical professionals. There are two types of IUCDs, one which contains copper and the other which releases hormones. It is a long-term method of birth control having a reversible type of contraception (birth control). IUCDs cause changes in the uterus and prevent an egg from fertilization or stop the implantation process. 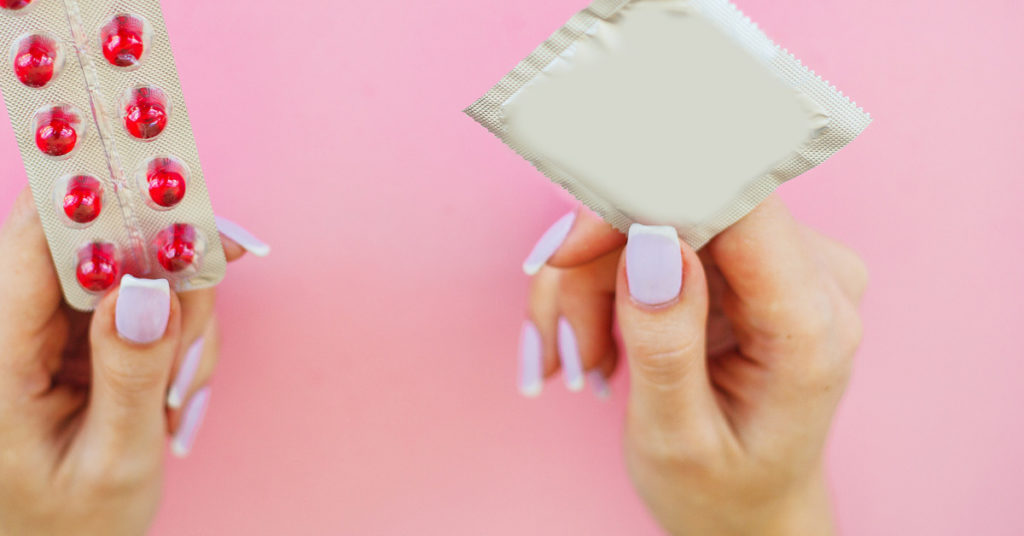 Here are some major types of IUCDs which are approved by the FDA (Food and drug authority) of the USA.

The copper-containing IUCD comes under the brand name Paragard. In which a copper wire is coiled around the plastic T-shaped device. It is used for birth control and for emergency contraception.
The device can be placed in the uterus which can last for 10 years. It can be used in women of any age. And on the removal of this device, fertility returns quickly.

How Does It Work? 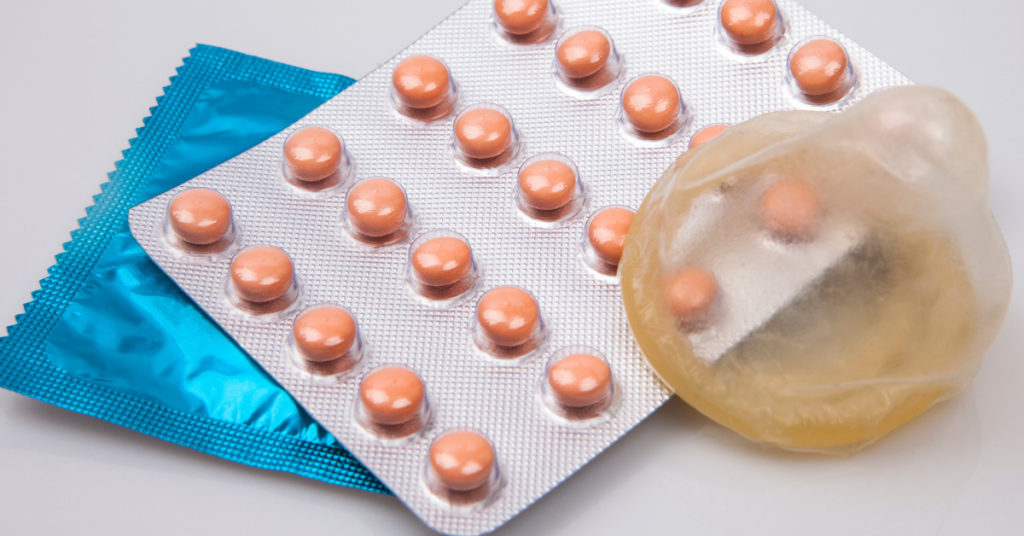 The major side effects are;

Hormone-releasing IUDs are used for birth control, to control heavy bleeding, and to prevent the thickening of uterus walls in patients who are on estrogen replacement therapy.
Mirena is the most famous hormone-releasing IUCD. Skyla is another type of it. They both contain the same hormone in them but Skyla is small in size as compared to Mirena. Skyla can be placed in the uterus for 3 years and Mirena has a life of 5 years.

How Does It Work?

They slowly release hormones each day in the body. They contain a progestin hormone named Levonorgestrel. That is present in birth control pills also.
They prevent pregnancy in these ways: 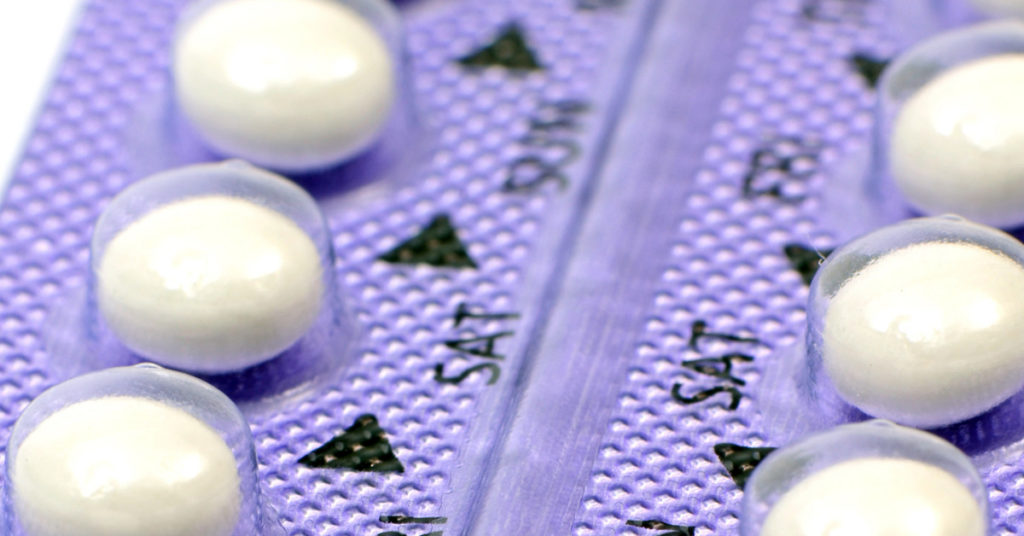 Other than these two types of hormone-releasing IUCDs, Liletta and Kyleena are the newest ones. Litletta is approved by the FDA in February 2015 and kyleena is approved in September 2015. That’s why less research has been done on these two types. You can also speak to the best gynecologist in Karachi or any other city of Pakistan via Marham. pk and get help.

The major side effects of this type of IUD are

Insertion And Removal Of IUCDs

Insertion of IUCD is done in the doctor’s office. The doctor uses a special inserter to put the IUCD in the uterus through the vaginal opening. The process takes less than five minutes.
Removal of the IUCD is also done by professional doctors. The doctor looks for your IUCD string and uses forceps to grasp the string and slowly pull it out. The flexible arms of the IUCD fold up as the IUCD slides through the opening of the cervix. 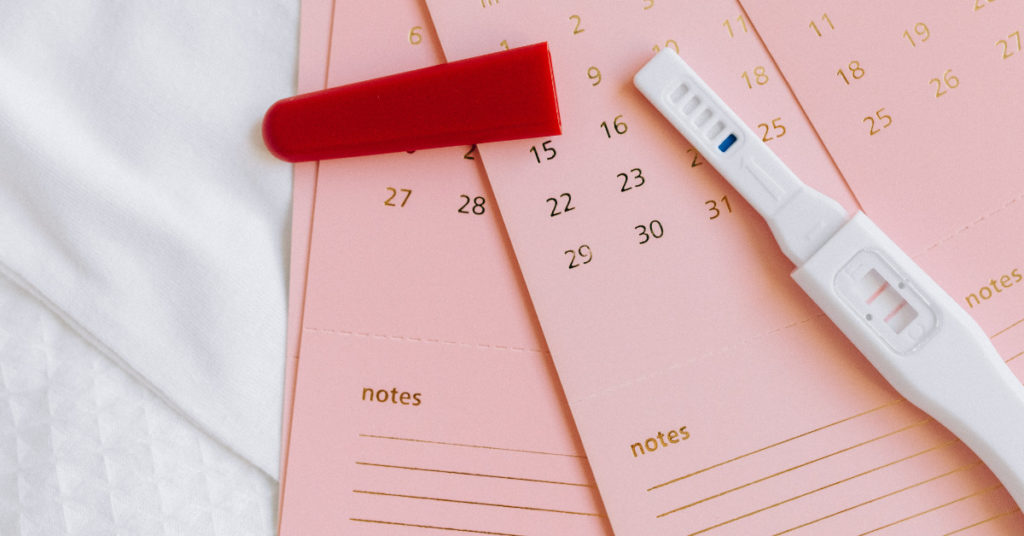 All the types of IUCDs are almost equally effective for contraception i.e. over 99%. Unfortunately, no method of contraception is 100% safe. One of the most problematic drawbacks of IUCDs is placement-related complications. In this situation, the IUCD moves from its place and attaches or goes through the wall of the uterus. Hence causing other problems. Sometimes the device comes out also. But they are very rare situations.
The string of the IUCD which is present in the cervix should be checked every month or after a few months according to your doctor’s instructions.

The Risk Associated With IUCDs

Ectopic pregnancy (pregnancy in tubes or other sites instead of the uterus) is the main risk factor associated with IUCDs.

You Can Not Get An IUCD If… 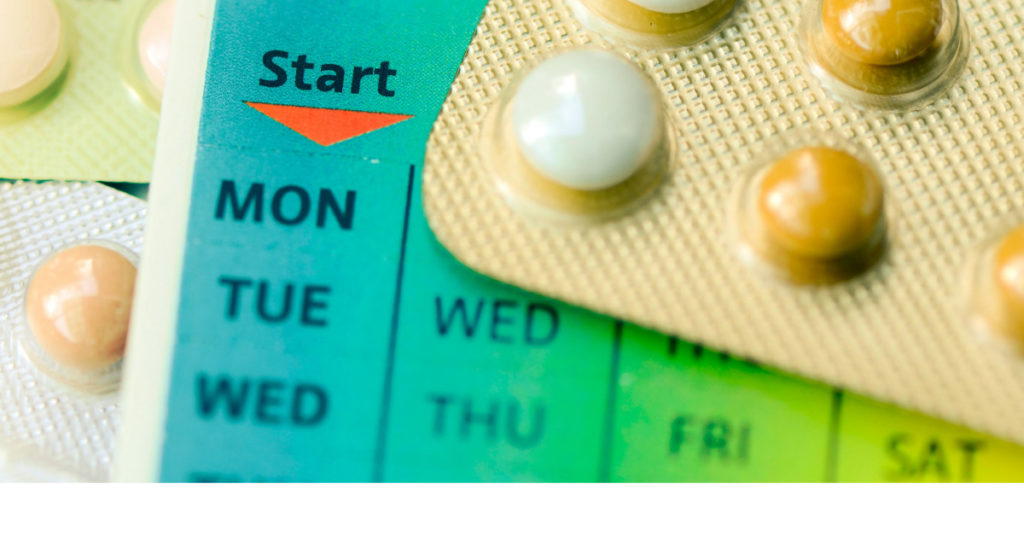 Some Important Facts You Should Know About IUCDs

For choosing the best method of contraception, you should always consult the best gynecologist in Lahore and other main cities of Pakistan from where you belong. Only they can decide which type of IUCD is suitable for you according to your age, health, and lifestyle. PLEASE, take your reproductive health seriously and consult the best doctor.

What is the intrauterine contraceptive device?

A small plastic T-shaped device used for birth control is known as an intrauterine device (IUCD). It is placed in the uterus and remains there to prevent pregnancy.

What are the complications of the intrauterine contraceptive device?

What is the importance of an intrauterine device?

They have a greater than 99 percent success rate in preventing pregnancy and they have a long lifespan – Mirena can last 5 years and the copper IUD can last 10 years.

Book an appointment now, to answer all your queries. You can book an appointment with the top gynecologist in Karachi through Marham by calling at Marham helpline: 0311-1222398 or by online booking facility through the website or Marham mobile app.

Android Users:
https://play.google.com/store/apps/details?id=controllers.marham.marhammed&hl=en
Drop a review for us at Playstore if you’ve had a good experience!
iPhone Users:
https://apps.apple.com/pk/app/marham-find-a-doctor/id1095243102
Stay Home. Stay Safe!

She is a pharmacy graduate and worked as a hospital pharmacist. Her interests are teaching, blogging, and scientific writings. She likes to write about medicines, health issues, health and beauty-related natural remedies, the nutritional value of different foods, and mental health.